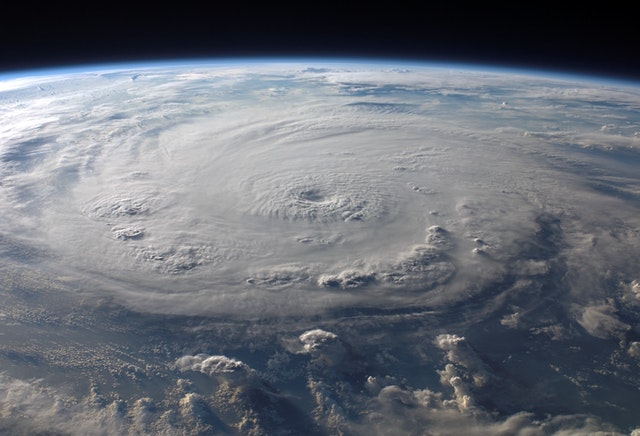 The European Union has finally come to realize that reliance on American and Chinese satellite communications networks is ultimately a bad thing. That is why the EU Commission wants Europe to launch its own satellite network, according to a proposal. If the proposal is adopted, the EU will initially provide 2.4 billion euros for […] 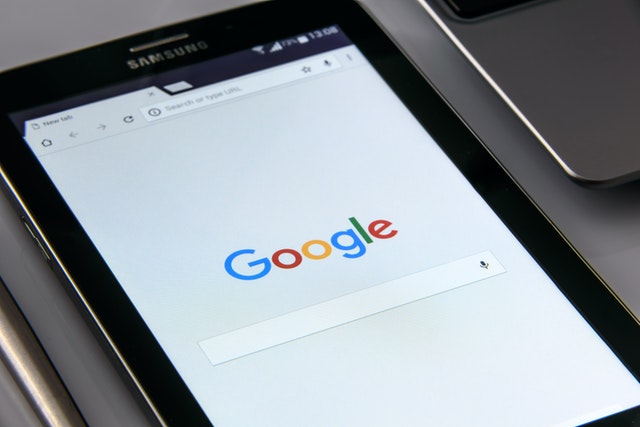 Google wants to save your old PC with Chrome OS Flex

Google releases Chrome OS on PC and Mac. It comes out under the name Chrome OS Flex and it is intended that it can give your old PC or Mac a second life. Google hopes to provide a sustainable solution with this, because it means you don’t have to get rid of or replace […]